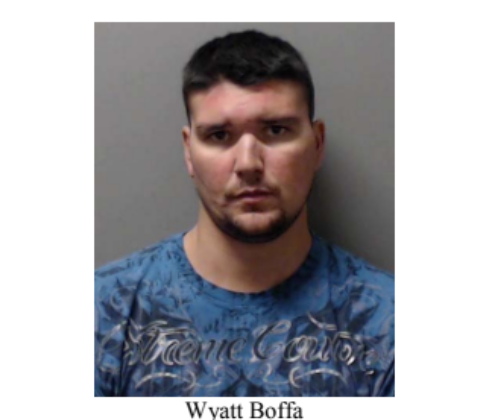 Wyatt Boffa (supplied by BC RCMP)

A 29-year-old man has been arrested and charged in connection to a suspicious death at a Deep Creek residence in December 2018.

Wyatt Boffa has been charged with the first-degree murder of Deep Creek resident Jamie Sellars Baldwin and was taken into police custody in the Clinton area without incident on Friday.

The Williams Lake RCMP had responded to a residence on Mountain House Road on Tuesday, December 11, 2018, whereupon attendance a 43-year-old male was discovered deceased.

RCMP said although an arrest has been made, the investigation continues at this time that is being led by the North District Major Crime Unit.

“Major crime investigators have remained committed, to Baldwin’s family and the entire community, to piecing together the circumstances surrounding his sudden death,” Williams Lake RCMP Inspector Jeff Pelley said in a news release.

“RCMP will continue to support the victim’s family, the community and the prosecution as the investigation begins to transition to the judicial process.”

Investigators would like to encourage anyone with any additional information regarding this homicide to come forward and speak with police.