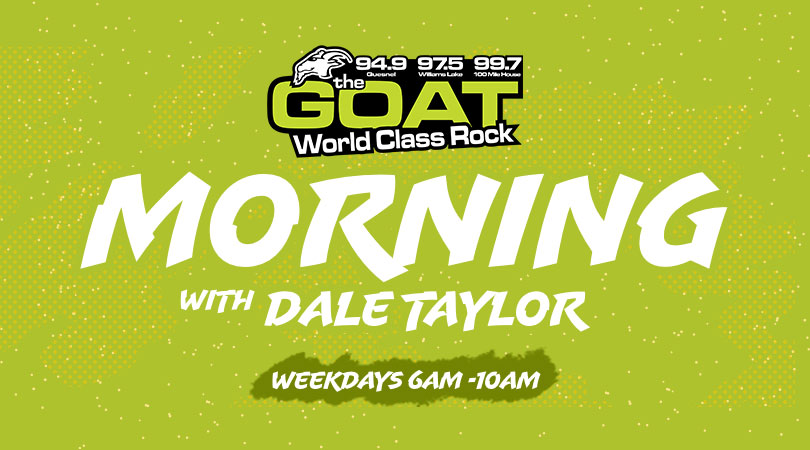 According to my kids when they were younger they said my job was “…wearing earmuffs and singing songs” and it’s probably the best and most accurate description of what I do on The Goat’s Morning Show in the Cariboo!

The first radio job I had was in Fernie, BC, with the mighty EK Radio in late 1979. I was so nervous and couldn’t breath when on-air but it was so exciting! A more seasoned guy returned to the Kootenays and I was out, so, then I went to BCIT for radio programming. Great course!

Came up to the Cariboo in the summer of ’83 and thought I’d gone to the North Pole. I’d never been this far north in the province before.

It was the days of Cariboo Radio and I had finally learned how to breathe and be on-air at the same time!

Jump ahead a century and here I am on the morning show on The Goat wearing earmuffs and singing songs. Thankfully I’m all by myself in the studio doing just that and not torturing anyone nearby. So far. 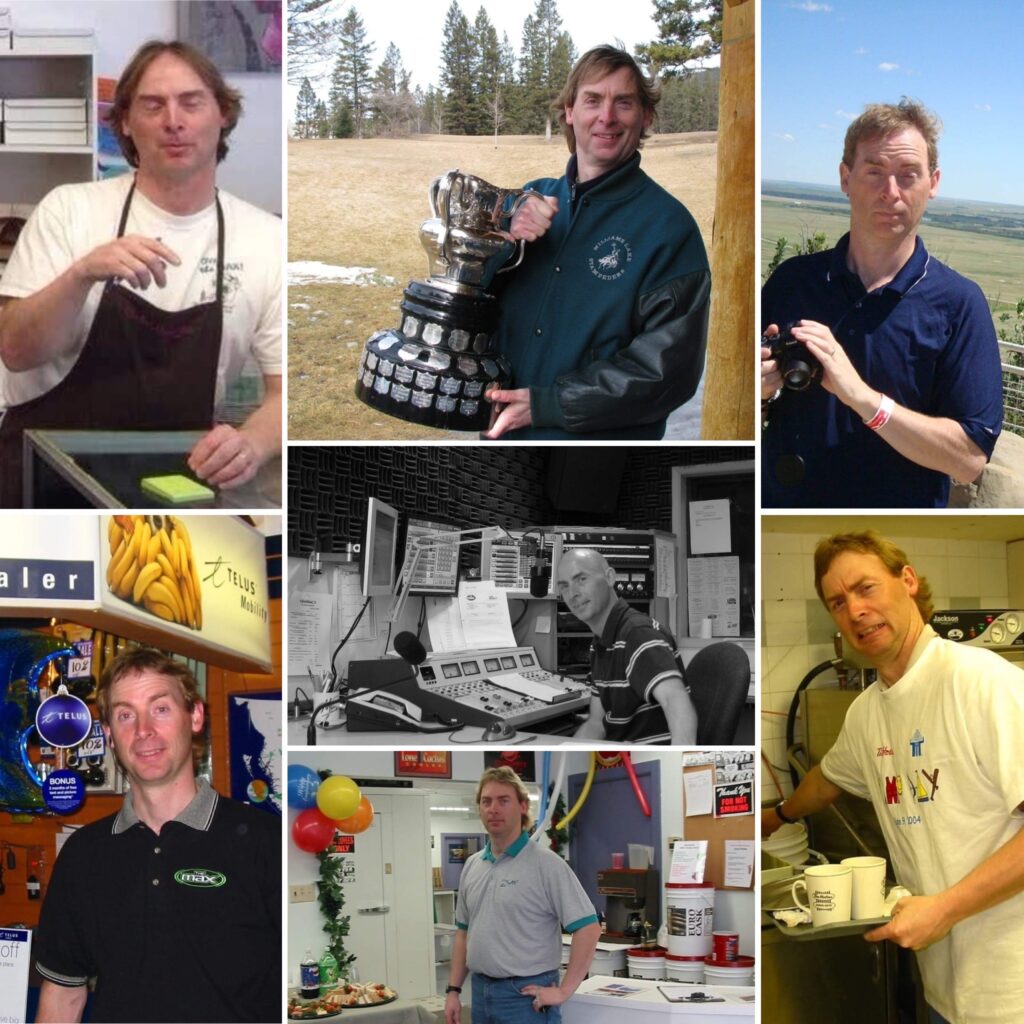 Tune in with with Dale weekdays mornings 6am – 10am