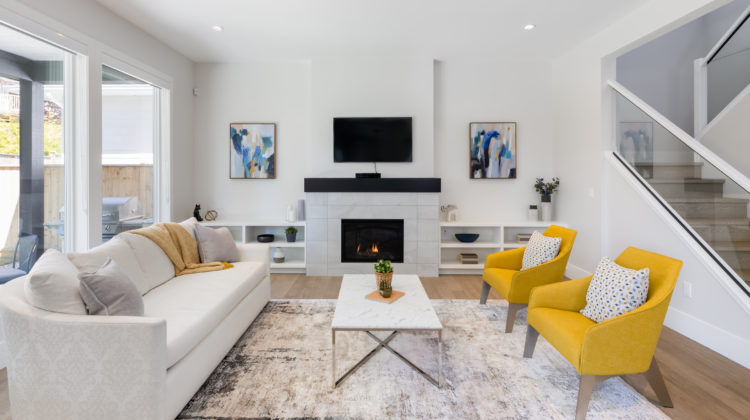 Photo submitted by the PNE

A Williams Lake resident won a home away from home.

Thompson talked about how she found out that she was the big winner.

“I knew it was going to be on the six o’clock news so I put the news on and finished up my dishes and I sat down and I drew my numbers up on my email and I was sitting there watching and they drew my numbers. They said they better answer the phone, and then the phone was ringing, and I couldn’t mute the tv, it was crazy”.

Thompson said her daughter was in the kitchen at that time and I said I won, and she’s like that’s not the voice of somebody that’s won, and I’m like, no, I friggin won.

Thompson noted that the next thing she’ll be doing is going to Surrey and have a look at it and then figure out things from there. 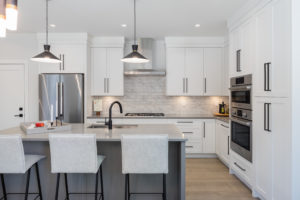 The home is 3,600 square feet spanning 3 levels and features a spacious home gym, media room, furniture throughout as well as appliances.

Thompson added that her phone blew up last night, all night, from people giving her a call to congratulate her.