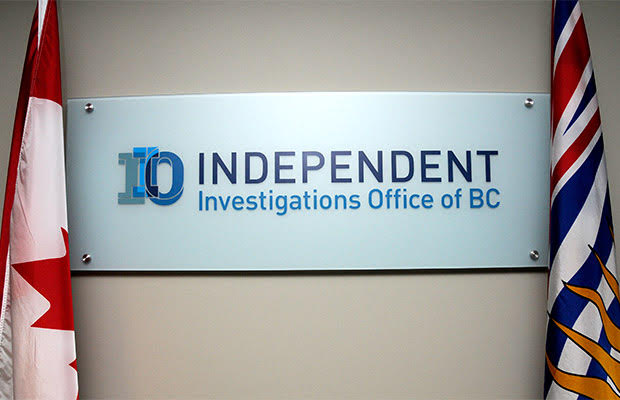 The Independent Investigations Office of BC is investigating an incident in Williams Lake that occurred on Sunday, October 25th.

In a news release, the Independent Investigations Office said “When officers succeeded in stopping the man’s vehicle on Highway 97 near Williams Lake, the man reportedly exited the vehicle and went down a nearby embankment before stopping. A struggle with officers ensued and the man was taken into custody without sustaining serious injuries. Since the threshold for serious harm as defined by the Police Act was not met, IIO notification was not required at the time the incident occurred”.

The IIO added video captured of the incident at varying times, particularly that of the man’s arrest, has attracted significant public scrutiny.

The Independent Investigation Office is asking any person who saw, heard, or recorded the incident to contact the IIO Witness Line toll-free at 1-855-446-8477 or via the contact form on the iiobc.ca website.