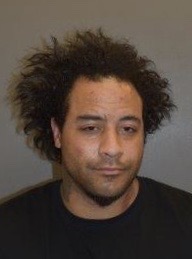 Mason Lawson of Surrey BC has been released with conditions after being arrested on multiple charges over the weekend.

RCMP say Lawson was arrested near Lone Butte after evading RCMP and eventually driving a vehicle into a swamp. RCMP say Lawson began to fight with officers during the booking process, causing minor injuries. Lawson is facing 11 charges, including obstructing a Peace Officer, refusal to provide a breath sample, dangerous operation of a motor vehicle, and three counts of assaulting a peace officer.

Lawson was released from RCMP custody on October 19th, but with conditions. The conditions for the release include: