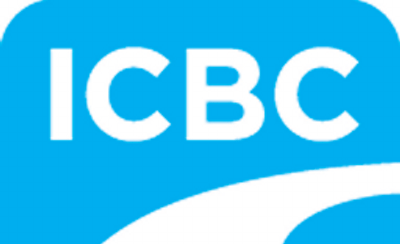 “Making sure the public is well-informed and supported is a priority,” said Nicolas Jimenez, ICBC’s president and CEO. “We’ll continue to expand the data available on icbc.com to better support customers, researchers, media and stakeholders.”

Customers can customize the new data sets or download the data in its entirety.

“We decided to make all the publicly available data so that people can just go and get it rather than having to find out who at ICBC they would ask to get the information from,” said Mark Milner, Road Safety Program Manager.

“This is going to make this information much more accessible for British Columbians,” Milner explained, adding this was in the works before COVID-19.

Vehicle population data includes fields such as municipality, vehicle type, or area based on the first three characters of a postal code.

Crash data can be filtered to the details of an individual crash, including the street and crash configuration (for example, rear end, head-on, or side-impact).

As an example, users can filter crash data to municipality level by severity, street name, and identify whether a pedestrian or cyclist was involved.

“Most of the crashes do happen in urban centres. For the north, Prince George is really the largest,” said Milner.

More data will be added throughout the year on topics including contraventions and driver licensing.