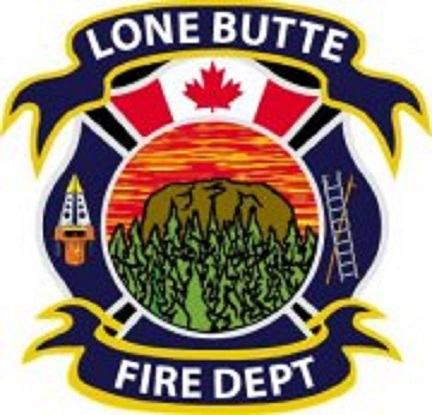 An early morning fire Friday morning (May 15) destroyed a house near Bleeker road in the 5600 block on Highway 24 near Lone Butte.

Lone Butte fire responded to the blaze at around 3 AM and asked for assistance from 100 Mile House fire rescue. through the mutual aid agreement.

The house was fully involved and Lone Butte fire chief John Grieve says two people were in the home and got out safely, one suffered minor injuries in trying to extinguish the blaze.

Grieve says the cause of the fire is still under investigation. Crews were on scene until early afternoon