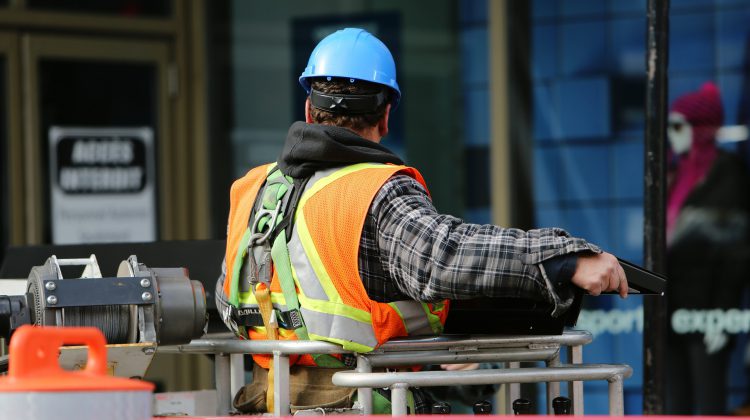 There was a pretty big jump in the Cariboo region’s year over year unemployment rate last month.

Vincent Ferro, a Labour Market Analyst with Stats Canada, says that is despite more people working in the region…

Ferro says there were more people (87,000 from 82,700) looking for work, which is what drove up the unemployment rate.

“Within that retail and wholesale went up, transportation and warehousing, there is a category other services also went up.”

Ferro says there was a declining in manufacturing jobs in the region, while construction remained about the same.

BC continues to have the lowest unemployment rate in the country at 4.7 percent.

Quebec is next at an even five percent.

The national average is 5.5.