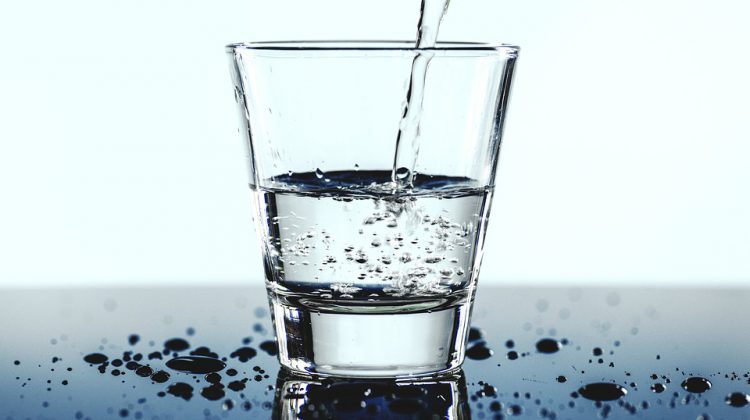 The province has set March 1st, 2022 as the deadline for non-domestic groundwater users to apply for a groundwater licence.

This gives anyone who was using groundwater from a well or dugout on or before February 29th, 2016 for non-domestic purposes such as irrigation, commercial, or industrial use six months to apply.

The province says existing groundwater users who have not applied by the deadline will be unlicensed and must stop using groundwater after March 1st until a licence is obtained. If a licence is not obtained by an existing user, they will not receive recognition for their historical first date of use, which is important because during water shortages, older licences will be given priority access to water.

According to the province missing the deadline could be costly and may include fines for unlicensed use of groundwater.

In addition, the province says a water licence is not required for a household well or groundwater used for domestic purposes such as watering lawns and gardens, but these users are encouraged to register their well for free.