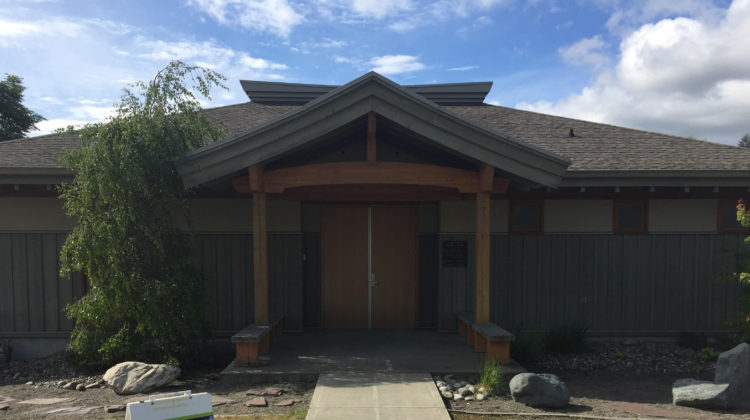 Mayor Bob Simpson says the cultural exchange has been very successful over the years.

“It continues to be something that attracts individuals in our community and individuals in our twin sister city in Japan, Shiraoi, who are interested in cultural exchange, in traveling to each of the communities, spending a couple of weeks in the communities.   It involves language training in advance of that trip, cultural training in advance of that trip.  Often there has been opportunities to do education in the schools.”

COVID put a bit of a cramp in it this year though, as Simpson says big things were planned.

“It was quite disappointing because the twinning society was working on a fairly substantive exchange for this year because of the Tokyo Olympics, and Shiraoi is going to be hosting a major cultural event associated with the Olympics.”

Simpson says not only was there talk about a larger delegation, but also that it could possibly include First Nations.

Simpson says all that has been stood down, but he says there is still a lot of people who are still interested in the twinning relationship, and he expects to see it back in 2022.