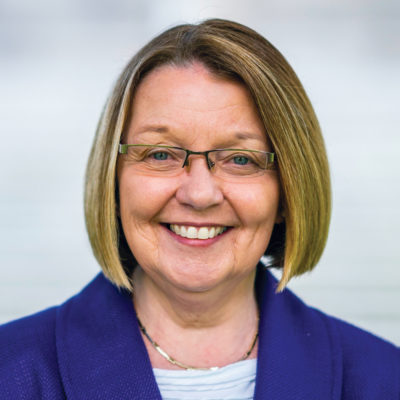 The BC Liberals have selected Shirley Bond as its interim leader.

The six-term Prince George-Valemount MLA replaces Andrew Wilkinson who resigned over the weekend.

“I appreciate the confidence and trust my colleagues have placed in me as we work together to hold John Horgan and the NDP government to account in the coming months,” said Bond.

“I want to thank Andrew Wilkinson for his service as leader over the past several years and I look forward to continuing to work with him and our entire team of new and returning MLAs to present a positive vision for this province.”

Bond was first elected to the BC Legislature in 2001 and was the first woman to be named Attorney General in 2011.

She has overseen several portfolios during her tenure in Victoria while working under former premiers Christy Clark and Gordon Campbell including:

In addition, the Liberals also appointed Stephanie Cadieux as the new Caucus Chair.