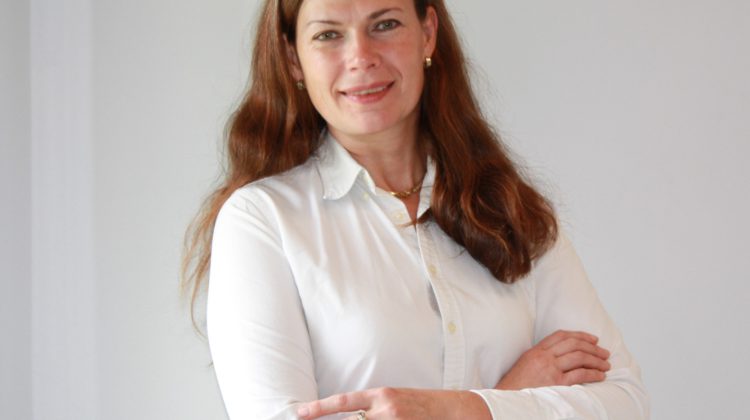 An independent candidate is looking for the support of the Cariboo-Chilcotin riding, as Katya Potekhina is running in the upcoming election.

Potekhina is originally from Russia and moved to Canada in 2006 with her family, later coming to Williams Lake. She is currently the senior immigration and settlement navigator with the Cariboo-Chilcotin Partner for Literacy Society, helping people with complicated paperwork.

Potekhina said that she believes that as an independent candidate she offers people freedom of their true voice, something you people don’t get with other parties.

“As I went collecting signatures for the nomination and was talking with people, I heard the same stories. We keep voting out one corrupted government or party, and we vote in another corrupted party,” she stated. “It’s time for people to vote for the alternative. People are losing with the current political parties, and they are looking for alternatives. As independent, I am not tied to any political part box.”

She said that there are too many issues to list, but she finds noted some important issues.

“Let’s start with the shortage of doctors. My understanding is there is a lack of incentives for doctors to come and stay here for a long period of time. There is a high teacher turnover in School District 27, probably because there is not enough incentives. Small farms are experiencing huge problems, small businesses and everyone have been affected by the pandemic. I can keep going on and on.”