Williams Lake applies for over $2 million in disaster financial assistance 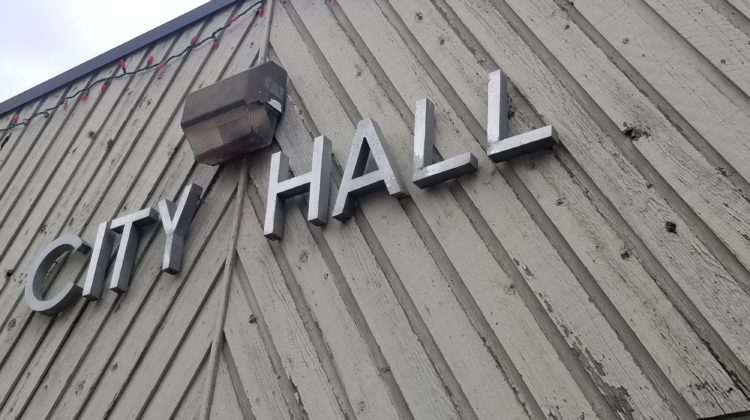 The province has declared that the 2020 landslide and overland flooding in the Cariboo Regional District is eligible for disaster financial assistance.

With the eligibility, the City of Williams Lake is proposing 14 projects to the province to receive funding.

The projects, most of which all deal with repairing infrastructure that was damaged from flooding and erosion, have varying completion timelines, either to be completed later this year in November or sometime next year.

Due to the submission deadline and the application processing time, the City was unable to submit four projects that the City would have liked to apply for.

If they are unable to get approval for those projects, they might be brought to the council later.

For a full look at all 14 projects plus the other four, click here.