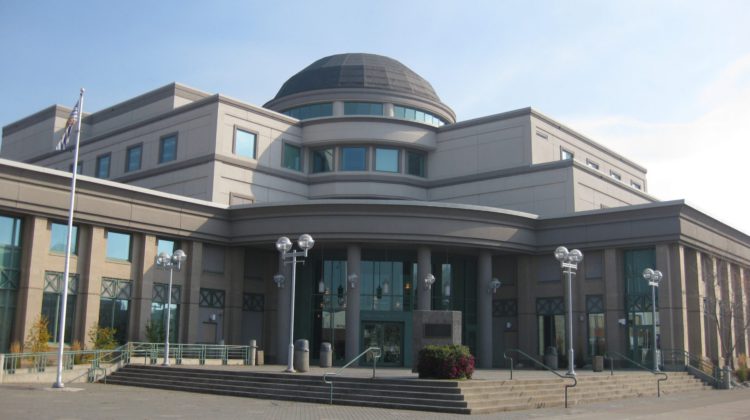 No jail time for a Quesnel man who pleaded guilty to sexually assaulting a teenager.

Two other charges, sexual interference of a person under 16 and assault with a weapon, were stayed.

The charges are in connection with an incident back on the night of January 10th of this year.

Quesnel RCMP say a female youth was attacked in the alley by Malcolm Drive, but police say the man was interupted by another man who came to the girl’s aid.

A suspect was arrested the following day.