Cariboo Jobless rate up in December despite more people working 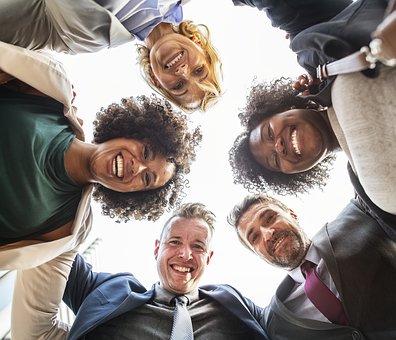 That was a common theme throughout 2019 in the Cariboo when it comes to our employment situation, and December was no different.

Vincent Ferrao is a Labour Market Analyst with Stats Canada…

“Employment in the Cariboo ended the year with an employment increase of 36-hundred, so we have 78,700 people working this December compared with 75,100 in December 2018.”

Despite the jobs numbers, Ferrao says the end result was still an increase in the unemployment rate…

“We had more people participating in the labour force, so the number of people looking for work went up and that pushed the unemployment rate up. It is currently 6.8 percent in December 2019, and that’s up 1.5 percentage points from twelve months earlier when it was 5.3.”

Ferrao says retail and wholesale trade was the sector that saw the biggest increase.

He says there were also smaller gains in transportation and warehousing as well as a catch-all category called “other services.”

Ferrao says manufacturing was the only sector that saw a decline.

BC continues to have the lowest jobless rate in the country at 4.8 percent.

Manitoba is now next at an even 5 percent, followed by Quebec and Ontario at 5.3 percent.

Alberta’s jobless rate is now up to an even seven percent.