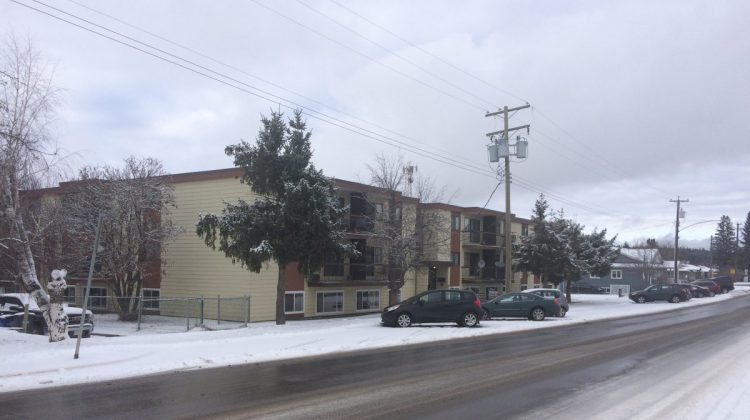 100 Mile House Fire-Rescue was on the scene of a possible structure fire Tuesday afternoon.

Fire chief Roger Hollander said just before 5 pm crews arrived at an apartment on Cedar Avenue where they observed heavy smoke in one unit on the first floor.

“Our fire crews arrived extremely quickly and the first initial crews observed heavy smoke coming out of one of the apartment units,” Hollander said.

Fire crews evacuated the building while they made their way into that unit.

No occupants were found in the residence and Hollander said it was determined that the stovetop was left on and unattended which caused the food to ignite.

Hollander said smoke damage was quite minor to both to the apartment and to the rest of the units which they had to ventilate for some time that afternoon.

100 Mile Fire-Rescue reminds the public to never leave your cooking unattended, and before you leave your residence, always confirm your cooking appliances are turned off and are cool.