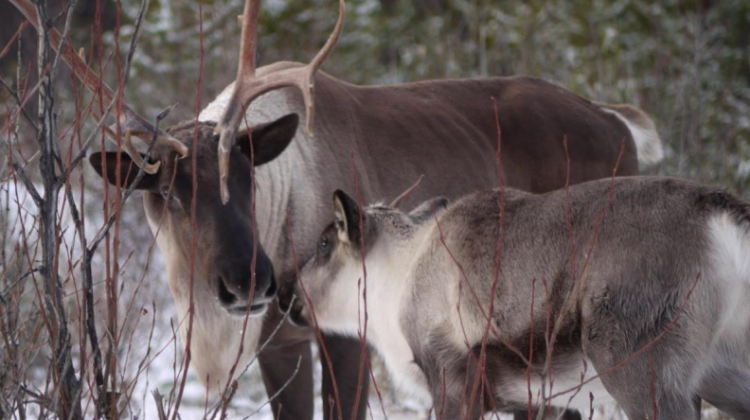 The Tsilhqot’in National Government (TNG) will be undertaking its own caribou herd management plan to address dwindling caribou populations in the Chilcotin.

All three populations have been on the decline with just 40 caribou in the Rainbow herd remaining in 2016 and the Charlotte Alplands herd believing to have disappeared altogether.

The largest herd, the Itcha-Ilgachuz herd has declined by 86% in 16 years and at this rate will disappear within the next seven years according to the TNG.

Shocked to hear the numbers, Tribal Chair Chief Joe Alphonse said they have reached out to BC to be a leading partner on managing these herds and they are not open to it.

“Historically, our people relied on caribou as a traditional food source so the continued mismanagement of all these species is just a full assault on our people’s way of life,” Alphonse said in a news release.

“We aren’t going to sit around and allow the province to continue to mismanage these caribou herds into extinction.”

Tsideldel Chief Otis Guichon said the province’s approach to managing the caribou herds has failed them.

“They are too reactive,” Guichon said. “We need to be proactive about how we manage these caribou herds. This crisis greatly impacts my community of Tsideldel since caribou have always been in our backyard here.”

“I’m disheartened by the province’s decision to not see the value in a formal partnership with our people,” Guichon added.

“Tsilhqot’in are stewards of the land, we offer a different perspective having lived off of it for centuries. Our people will work with our team at the Tsilhqot’inNational Government with the goal to replenish the caribou.”

(Editor’s Note: MyCaribooNow has reached out to the Ministry of Forests, Lands, Natural Resource Operations and Rural Development for further comment.)