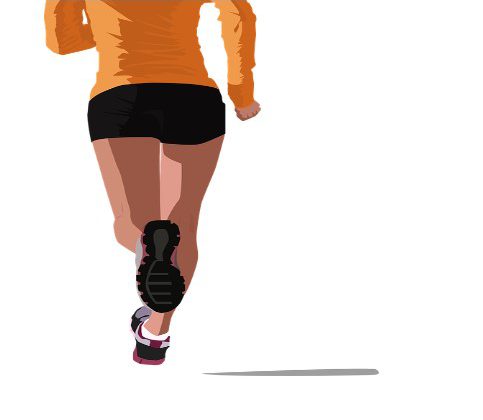 A Quesnel Junior School student had the fastest pace for females at the first high school cross country run of the season at Cottonwood Park in Prince George on Saturday.

Ruby Nicholas won the grade 10 female race by more than a minute.

Her pace was three minutes and 57 seconds per kilometer.

Caleb Woolends, from Correlieu in Quesnel, was 4th out of the Grade 10 Junior boys.

Joshua Adams, also competing from Correlieu, was 5th in the senior boys race.

Looking at some of the results for the younger competitors.

Tyson Roberts, from QJS, was 4th out of the grade 9 boys.

Claire Nicholas was the runner-up for grade eight girls.

The next race will be this Saturday (September 28th) in Vanderhoof.

The Quesnel race will be on October 5th at West Fraser Timber Park.