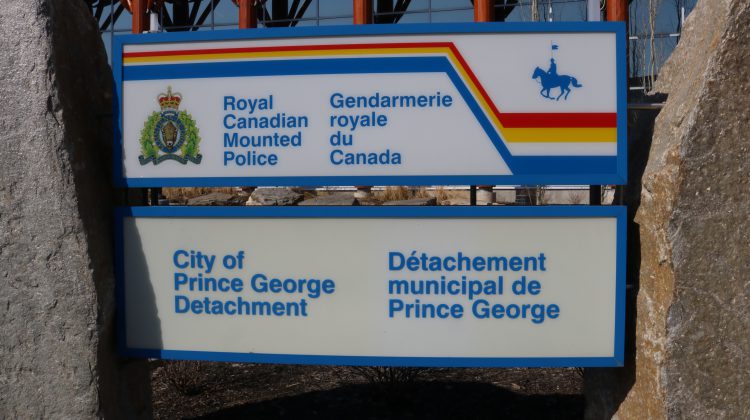 A severe case of child pornography by Prince George’s Shawn Robert Dick has led to numerous charges being laid against him.

On July 5, the police received a report of child pornography that had been located in a residence in the Northern Capital. An investigation was conducted by front line officers, as well as the Serious Crime Unit, which identified the female child victim and the male offender. Police also discovered that this male offender was making and distributing child pornography of the female child.

Dick is 52 years of age and has been charged with the following offences:

“This is a disturbing case of child sexual abuse. Our front line members did a great job in gathering evidence and ensuring this child was saved from the situation and further harm wasn’t brought to this child,” said Cpl. Carmen Kiener of the Prince George RCMP.

No other information will be released by police at this time due to a Court ordered Publication Ban.

According to the Prince George RCMP, Dick is said to be a traveling salesman and travels throughout the province. Due to these factors, police have not ruled out the possibility of more victims and are reaching out to the public.

If you have any information about these Criminal offences or believe you or someone you know may be a victim, please contact the Prince George RCMP at (250) 561-3300.