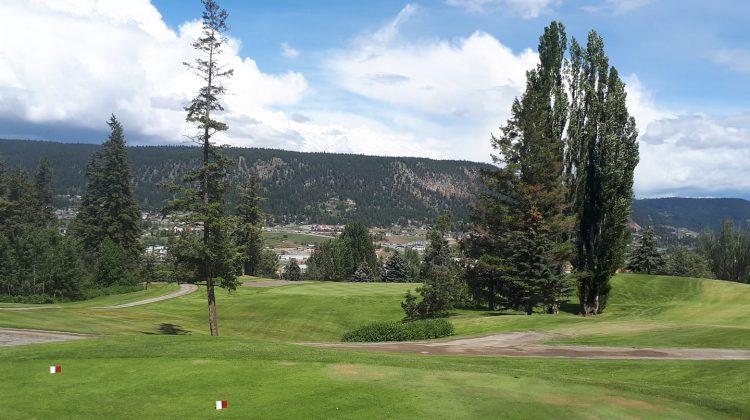 Golf professionals from over 30 courses across the Province, including Williams Lake, will be taking part this month to raise awareness and funds for the A-L-S Society of BC.

General Manager Morgan Day and some club members will golf as many holes as possible from sunrise to sunset tomorrow (Wednesday).

This will be Day’s fourth time taking part in this event and he’s set himself a lofty goal.

“I believe my personal best before this year was eight and a half rounds. Hopefully, we can make that happen all the while raising awareness and raising funds for the ALS Society”.

This is the 14th year for the PGA of BC Golfathon for ALS which has raised over one and a half million dollars.

Day said anyone who would like to make a donation can do so by stopping into the Pro Shop at the Williams Lake Golf and Tennis Club.

ALS also referred to as Lou Gehrig’s Disease is a fatal neurodegenerative disorder that typically leaves a person immobilized within two to five years of the initial diagnosis.

There is currently no known cause or cure.