Almost 1,500 British Columbians Died in 2018 from an Illicit Overdose 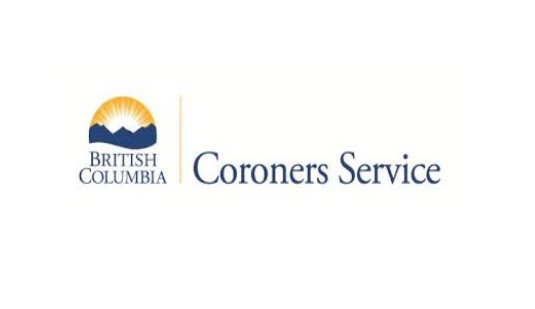 It was another tragic record in overdose deaths in BC.

Provincial Health Officer, Dr. Bonnie Henry said in a news conference Thursday that we need to formalize our way of looking at this as a health issue rather than a criminal justice system.

“We have a number of local areas right now where we’re working in Abbotsford, in Vancouver, in Vernon for off roads for police where they can take people into a health system and then we can assess people’s needs instead of taking to jail,” she said.

“We need to do more. We need to make that formalized across this province what I call a de facto decriminalization so that we can have offerance for people, we can meet them where they are, and provide them the support they need to overcome the chaos that’s often in their lives.”

“Right now the decriminalization of people who use drugs, to overcome that shame and fear that causes them to use alone, and to build the offerance for police to connect people to the support they need rather than the criminal justice system is the areas that I think that we need to focus on, and my office will be working with the Ministries to move ahead on in the next year.”

The three townships with the highest number of illicit drug overdose deaths in 2018 were Vancouver, Surrey, and Victoria followed by Kelowna, Kamloops, and Prince George.

Lisa Lapointe, chief coroner, BC Coroners Service said a continuing trend is that middle-aged men are overrepresented, with 80% of suspected overdose deaths involving males and 71% involving people aged 30 to 59. Also, 86% of deaths continue to occur indoors, with more people dying on the days immediately following the issuance of income assistance payments than all other days in the year

“I think it’s incumbent of all of us to continue to keep the pressure on and not get complacent,” said Dr. Evan Wood, executive director with the BC Centre on Substance Use, who recommends a number of upstream solutions, including improved addiction training to support prevention and treatment

“The last overdose emergency to put into context in the mid-1990s, about 300 British Columbians were dying and that was at that time a five-alarm fire and a huge crisis.”

“When we look at the number of people that are dying now though it has leveled off its many folds higher than that so I think it’s really important for all of us to continue to keep the pressure on because fentanyl, unfortunately, is not something that’s going away.”

The Ministry of Mental Health and Addiction estimates that current strategies which include scaled-up distribution of naloxone, more overdose prevention sites and better access to opioid agonist treatment have averted 4,700 deaths.