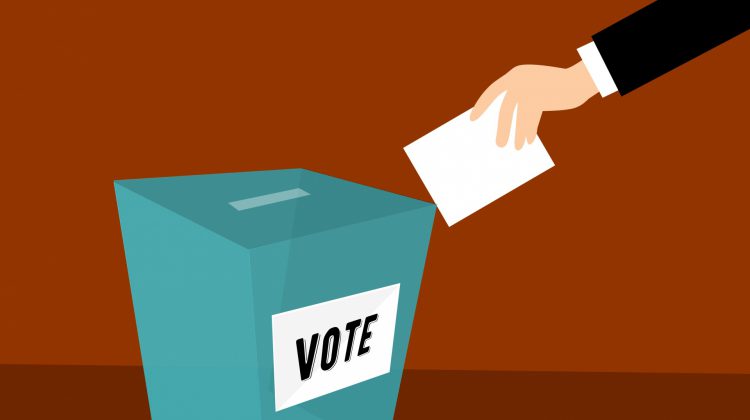 Friday, September 14th is the last day for nomination packages for this year’s election to be submitted.

Chief Election Officer for the City of Williams Lake, Cindy Bouchard says nomination documents duly signed by two electors who nominate them, must be submitted by 4 p.m.

“We’re getting a few more but it’s not as many as we had in previous years so that’s kind of surprising,” Bouchard said.

Bob Simpson was listed as the only mayoral candidate for Quesnel.