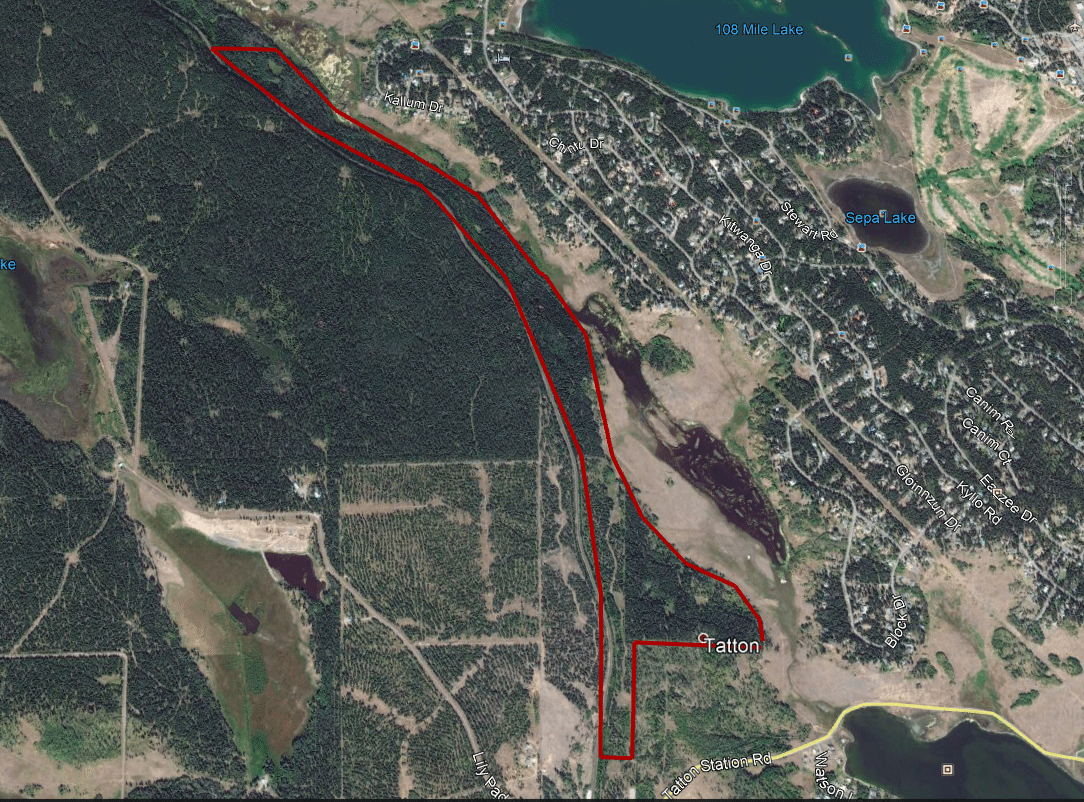 The Walker Valley Fuel Management Project, which started on January 29, is progressing well, according to CRD area G director Al Richmond. The falling in the burned area has been completed and skidding and hauling should begin in the next 10 days. Richmond says that more Douglas Fir have been left than anticipated, and additional buffer areas have been left for habitat protection.

There has been some residents impacted by noise from the activities. Richmond says the early morning starts are for several reasons, one of which is to get the job done as soon as possible.

The majority of the work is expected to be completed in March, with the remaining slash piles scheduled to be burned in the fall of 2018.

A Fire Smart meeting will be held at the 108 Community Hall on March 5.