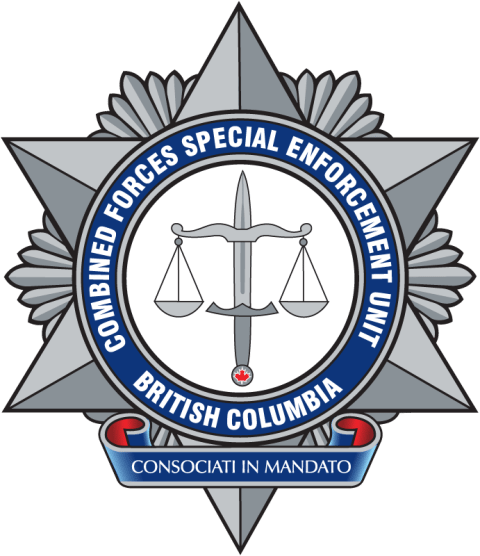 A 38-year old Big Lake resident, accused of having stolen property from evacuatetd residents from this summer’s wildfires, has also been ordered to stand trial.

He’s charged with Possession of Property Obtained by Crime.

Members of the Combined Forces Special Enforcement Unit of BC received a report back in July that a suspect had a stash of stolen items.

Police say a search was conducted on a remote property in the Beaver Creek area outside of Williams Lake and that approximately 65 thousand dollars worth of heavy equipment was seized.