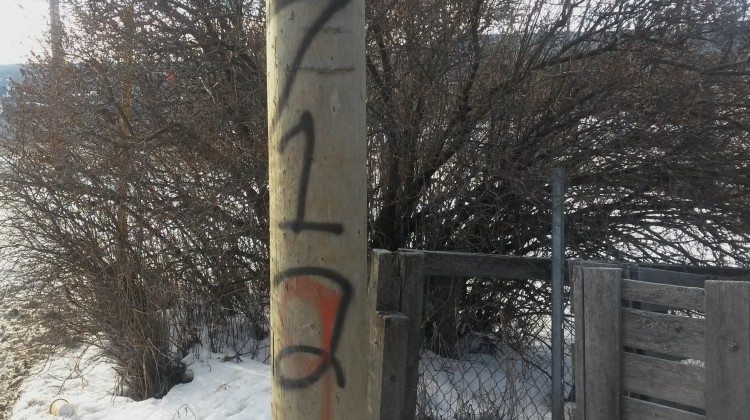 712 and the Indian Outlaws are confirmed by RCMP to have been behind two gang related shootings this month in the Williams Lake area. (R Dyok, MyCaribooNow.com staff)

The City of Williams Lake is continuing to call on the provincial government for the need of a crime reduction unit.

Mayor Walt Cobb says this month’s two gang-related shootings reiterates the need of the help that they asked for of the province back in September.

“We need to get this crime reduction strategy in place in Williams Lake, not only do we need to to get the inter-agency collaboration committee together but we need the crime reduction which I understand is a three-man unit that deals specifically with gangs; it’s time.”

“So I went back to him and said look now you know, we just had another shooting and he said I know Walt, we’ve already been briefed,” he says.

“I think although the incidents are unfortunate it’s going to bring more emphasis that we need these units and to get on with it before some innocent people are killed.”

Cobb says the crime reduction unit would also help RCMP to identify suspects as prolific offenders which once identified could lead to lengthier court sentences.