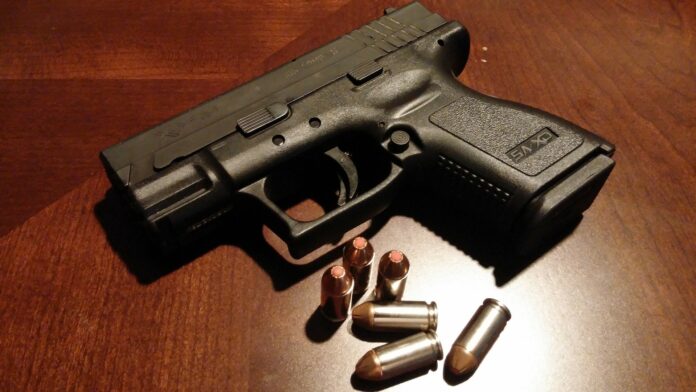 A veteran member of the Toronto Police motorcycle unit has been identified as the officer killed in a shooting in the region.

Police say 48-year-old Constable Andrew Hong was shot and killed outside a restaurant in Mississauga yesterday (Monday) afternoon in what officials say was an unprovoked, ambush attack.

Officials say Hong was shot at close range and died at the scene with one other victim suffering serious injuries.

According to police, the 30-year-old male suspect then continued on to Milton where three people were shot outside an auto body shop.

One of the victims died while the other two were transported to the hospital in critical and serious condition.

The suspect was later taken into custody and pronounced dead in Hamilton with Ontario’s police watchdog now investigating what took place.

– with files from Vista Radio newswire