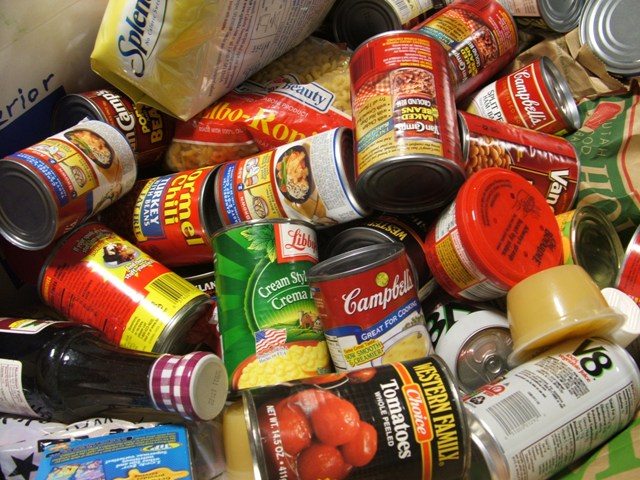 (With files by Brendan Pawliw-MyPGNow)

A Northern Health Dietitian says families are having a tougher time maintaining a healthy diet due to rising food costs.

In April, Canadians paid 9.7 percent more for food at stores, the largest increase since September 1981 with items like meat, fruit and vegetables, and bread seeing the biggest spikes.

To combat this, Flo Sheppard told Vista Radio a little more creativity is being shown by families as a result.

“For some families that means eating less or unfortunately, skipping meals. We see people making substitutions, so things like doing frozen versus fresh vegetables, substituting in terms of cereals, cereals that need to be cooked at home instead of ready-to-eat ones.”

“Making a swap of maybe a plant-based protein so things like dried beans, peas and lentils and transforming those into dishes instead of meat-heavy dishes or even try recipes that don’t feature as much meat such as thinking about things like a stew versus a steak.”

According to the Salvation Army, they have seen a 25% year-over-year increase in the number of people accessing their food bank in Prince George.

Major Neil Wilkinson told Vista Radio, that every March, a hunger count is done. In 2021, the Salvation Army was just shy of 1,000 households that were included – this year that number has spiked to 1,300

In addition, the St. Vincent De Paul Society is seeing a lot more foot traffic these days stating family hampers are up by 25% over last year with many of them going to seniors.

Sheppard mentioned with more people visiting food banks, those facilities will also be feeling the crunch for a variety of reasons.

“I think we also need to recognize that as the demand for food banks rises they too also have rising food costs. They may in fact have less community food donations as families struggle with getting enough food in their own homes.”

For those on fixed or lower incomes, it’s much harder to balance the books and keep a full stock of food.

“If you don’t have enough money, you can’t actually budget yourself into more money so you certainly have to be creative and some people just have a bit more cushion. So, if your income is more middle or higher, you’ve got more cushion on what you can do and where you can do those savings.”

“Some people are fortunate to have a freezer full of wild-game fish or garden produce or to have canned things that they transform from last year’s harvest into things they are able to eat throughout the year. Not everybody has that experience so they do seek out additional sources of food,” added Sheppard.