Bowron Lake area won’t be getting an egress road, at least not right now 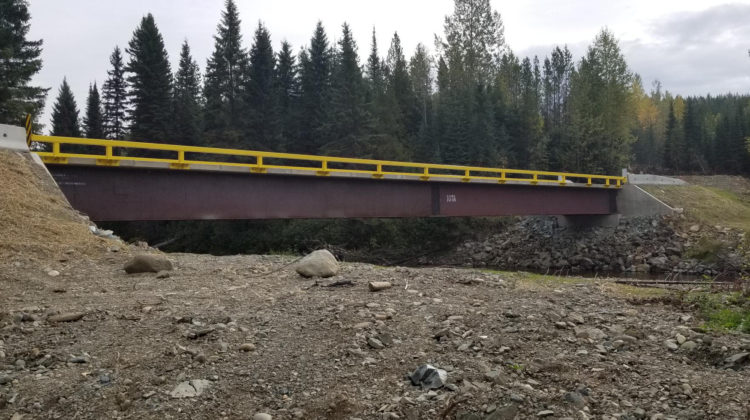 It looks like it’s a hard “no” from the provincial government when it comes to an egress road for the Bowron Lake area.

An e-mail from the Ministry of Forests, Lands, Natural Resource Operations and Rural Development says while they recognize the community interest in emergency access, staff have confirmed that there are other access routes that serve as alternate access.

“While these may not be the preferred options that some in the community have brought forward, an alternate egress route is not planned at this time.”

The e-mail goes on to say that the province supports the long term objectives of increasing tourism activity, and is working on developing long term planning for these types of requests and setting priorities for funding.

The Cariboo Regional District Board has endorsed the community’s request for a new road in and out of the area as well.

Last summer’s wildfire in the area, along with the new bridge that Canfor built across Indian Point Creek, has created renewed interest in a new road.

Rod Graham, a spokesperson for the community, says it’s not just for community members though as he says there are a lot of campers and people canoeing the Bowron chain at that time of year.

He says the old roadway is basically there.

Graham says it just has to be brushed out and fixed up, adding that they’re not looking for a two lane highway, just a way out if there is a problem.