November Was Drier And Warmer Than Normal In The Cariboo 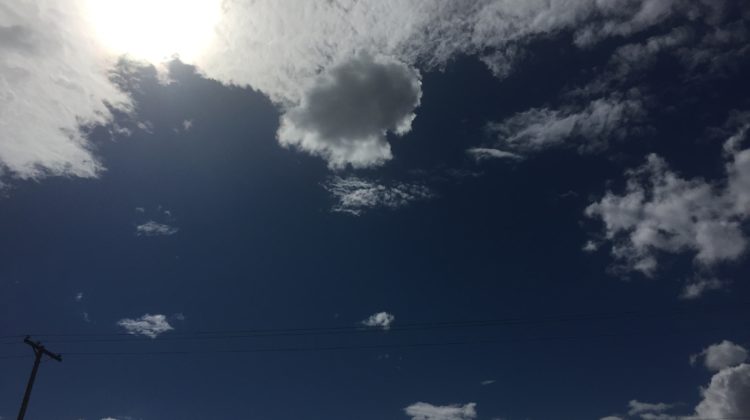 Environment Canada summed up the weather in the Cariboo for the month of November as being A-typical.

Warning Preparedness Meteorologist for Environment Canada Geoff Coulson said it was warmer and drier than normal.

Coulson said the warmest temperature in Quesnel last month was 13 point 1 degrees celcius on November 4th and the coldest was minus 9 point nine on November 1st.

For Williams Lake the warmest day was November 12th at 10 point one degrees Celcius and the coldest was minus 10 point eight on November 17th.

Looking at the month of December Coulson said it’s looking like near normal levels of snowfall for the Cariboo, maybe a little bit snowier than normal.