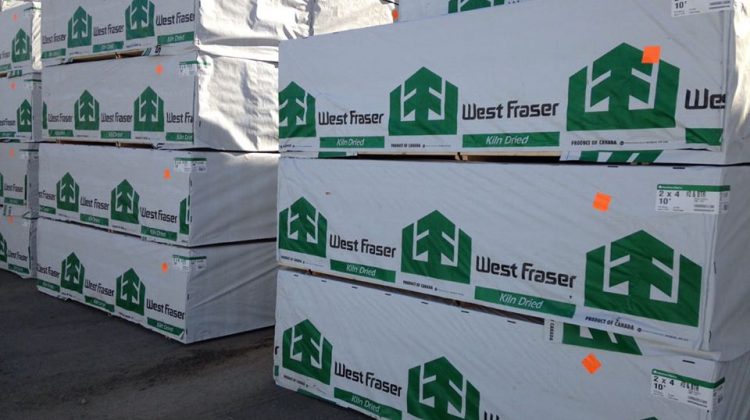 Quesnel Mayor Bob Simpson says plans are in the works to present a counter-proposal to the provincial government on the old growth forest deferrals in the area.

He said that West Fraser had indicated that it could potentially have a significant impact on their operations if it proceeds as proposed in the maps.

“What West Fraser believes is if we actually make some of those contiguous areas, if you actually take a look at things like ancient and rare and true old growth characteristics on a more contiguous land base, it would free up some of their operating areas while still achieving the spirit and intent of what the government is trying to do, and even better than what the government is trying to do.”

Simpson says their intention is to take what government is suggesting, which is to not log while we’re talking about how we plan that landscape better, and how we make sure those old growth characteristics are there for future generations, and come up with a better plan.

As for a timeline, he says they hope to meet next month.

“The government gave the 30 days to the First Nations, but in our dialogue with the government and the First Nations, that is a flexible time frame.   It’s critical for our First Nations in the area who all have forestry licenses and who have various forms of logging operations going on, so they have an economic interest in what’s going on as well.  They need to be partners at the table, so we’re hoping that we can have a preliminary meeting in December.”

Simpson says at that meeting they hope to get an agreement on a path where they can make a proposal to government to achieve their intention, and still maintain the operations level that are needed.

“I’ve been working with the Ministers office and with the local District Office.  That’s what the government needs is a signal of good faith that we’re moving in the right direction, and then we would have a couple of months to sort out the details and actually draw the maps and make sure that we’re all in agreement with that.”

Simpson says he believes that timeline would prevent any significant impacts in the region from the old growth deferrals proposed right now in the maps that have been released by the Ministry.