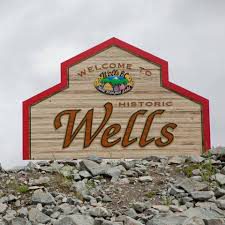 A by-election is expected to happen in the District of Wells in early 2022.

A date hasn’t been set, as the District hasn’t officiated who will be the Chief Elections Officer, which will be decided at tonight’s Council Meeting.

Three councillor seats will be up for grabs in addition to the mayor’s seat in the by-election.

A spokesperson from the District says two councillors have resigned, and one more has issued a letter of intent to resign to run for the Mayor’s position.

Councillor Mandy Kilsby will serve as Acting Mayor until the by-election.