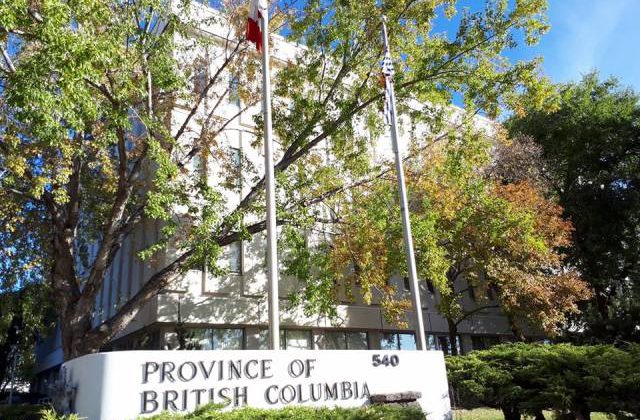 The accused in a serious stabbing incident in Williams Lake will be sentenced early next year.

35-year old Brent Adolph is due back in Supreme Court on February 10th.

He was charged in connection with a stabbing in May of 2016.

Williams Lake RCMP were called to the corner of Lakeview Crescent and Broadway Avenue South where they located a 27-year old male in medical distress.

He was rushed to Cariboo Memorial Hospital and was immediately flown out to a larger centre in critical condition.