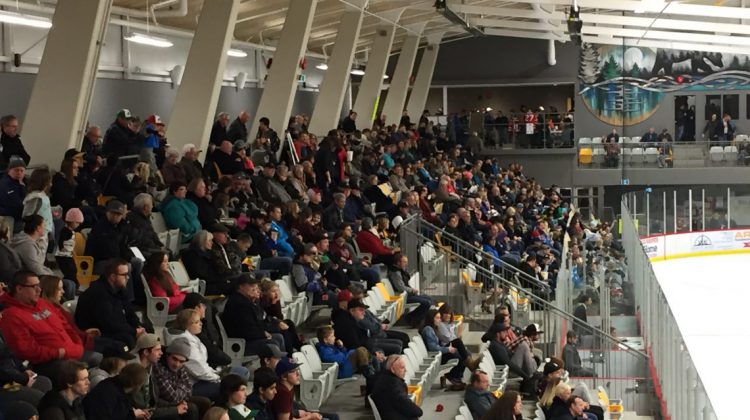 Cory Broadhead, who would be the President of Hockey Operations with the proposed junior hockey club, says they have a budget and a business plan in place and the next step is to go before the league.

“We’ll have it in by the end of the week.  And then in their bylaws, they’ve got about 30 days to have a meeting.  Once they know whether we’re in or not they’ll let us know in about 3 or 4 days.”

Broadhead says one member from each of the four divisions and the commissioner will vote on the proposal.

He says they will know one way or the other by the end of December.

Broadhead says they have received a lot of local support for their bid so far.

“We’s received letters of support from some of the businesses in the community and a letter of support from the North Cariboo Advisory Committee to rent us the ice at the West Fraser Centre.  I haven’t heard anything negative in town.  It’s all been really positive and it sounds like this town would really support a team and go to the games.”

Broadhead says plans are in place to get started if they are successful.

“We would start a logo contest because we have to order jerseys pretty quick after that, and then we would have to get a coach hired by sometime in January because we would want to have a spring camp in April, so it’s going to start up pretty quick.”

He says the plan is to have as much local content as possible on the team.

“We want to work very closely with minor hockey here in town, and we want to affiliate as many players as can be competitive on the team, as well as carded players as well.  You know if we could card half the team we would be happy to do that, but we also want to have a competitive team as well.  There are currently 8 players in the league that are from Quesnel, so that’s telling me that there are players around here that can play in this league.”

Included on that list is Jack Henderson, the KIJHL’s leading scorer, who plays in Osoyoos.