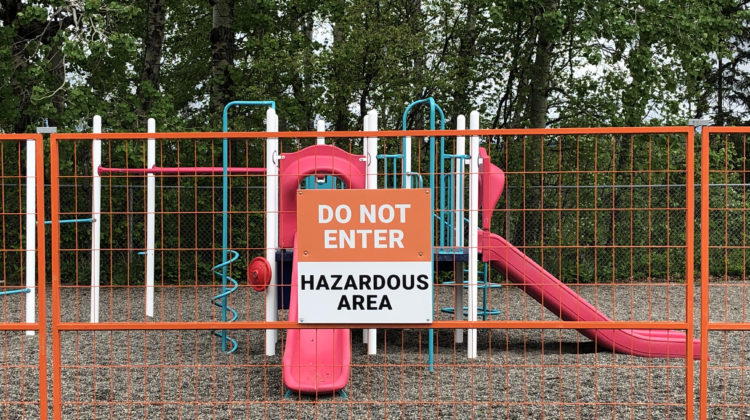 An update on a short term plan at Carson Elementary School in Quesnel was provided at this week’s Board of Education meeting.

Jennifer Woollends is the District’s Secretary-Treasurer.

“We do have the portable ordered.  We have worked with the school to figure out where they will be placed.  We will work with the teachers and the Principal on that.  I think they started yesterday (Wednesday) digging to put in the wiring and conduits to the portables, so it will be ready for them when they arrive.”

Woollends says they are also waiting for the final playgrounds layout and figuring out where that will go.

Trustee Gloria Jackson wanted to know if one of the portables was going to be wet, and which grades were going to be in them.

Woollends says they did meet with parents to go over the plans and answer questions late last month.

All of these plans are considered short term as a geotechnical report has revealed that the school was too close to the bank where the slide occurred, adding that the current location of the school was not a viable long-term plan.