Tentative deal reached at Gibraltar Mine 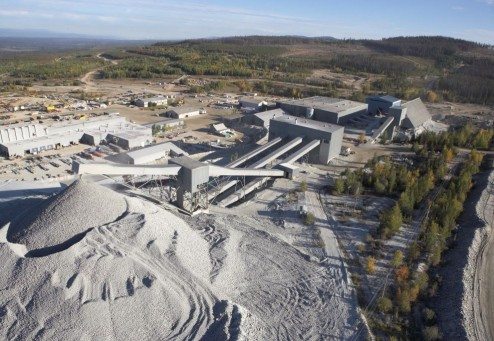 A tentative deal has been struck between the union and the company at Gibraltar Mine.

Curtis Finley, the President of Unifor Local 30-18, explains how they got to this point.

Finley says details won’t be released until the membership has had a chance to vote on the tentative deal.

He says the bargaining committee is recommending acceptance.

There are 530 union members, most from the Quesnel and Williams Lake areas, working at the mine.