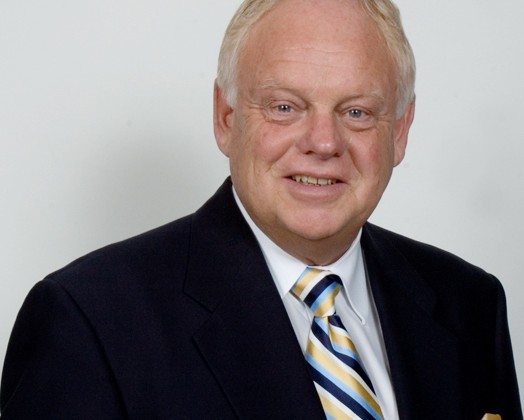 It’s been one week since the 2015 Federal Election, and amidst all the talk of a shiny new government, a long-standing fixture of the Cariboo political scene is riding into the sunset.

For better or worse, Dick Harris has served as the Member of Parliament in the region since 1993 – a term of more than twenty-two years and longer than the Cariboo-Prince George riding has been in existence.

When asked about the legacy he would be leaving in the region, Harris points to the pine beetle and an interaction with then opposition leader Stephen Harper:

“I got him (Stephen Harper) to come out to the Prince George and Cariboo areas to see the devastation firsthand and before he left, I’m proud to say, he announced – at my urging – a one billion dollar fund to help mitigate the effects of the mountain pine beetle.”

The 71-year-old did not run in this past election and will be replaced by a newly elected Tory, Todd Doherty.