Vaccines for kids could be available before Christmas 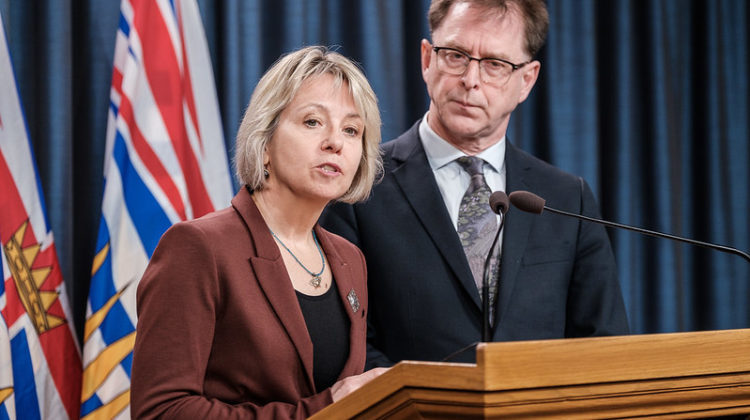 A COVID-19 vaccine could soon be available to another age group before the end of the year.

Dr Bonnie Henry said the vaccine is being made specifically for children, won’t be as strong of a dose, and we could see a vaccine for those 5-11 years old at the start of December.

“It is a smaller dose, about 10 milligrams, and a smaller amount, And that will mean less pain and discomfort with the shot, but also, it means that this is tailored for the immune systems of younger children.”

“What we have seen, and what we have talked about over the last number of weeks is the fact that the strains of the delta variant that we are seeing are spreading much faster and causing more severe illness in younger people.”

A new delta variant, AY 4.2, was found in BC and is being monitored to see if it is more resilient to the vaccine, or if it spreads more quickly.

Minister of Health Adrian Dix said there was an increase in contact tracing staff in the province.

“Over the past week, an additional 37 staff have been added to support contact tracing. That’s for a total of  1,632 as of November 12th.”

He also noted that surgeries continue in BC and that there have been many surgeries completed, but also many postponed.

He said three of those surgery postponements were in Northern Health.

“Health authorities report in that period(Oct.17th-Oct.23rd) that 7,148 surgeries were completed.”

Dix said to keep our healthcare system strong, we needed to continue to stop the spread of COVID-19.