Work is underway to clear and repair roads in BC 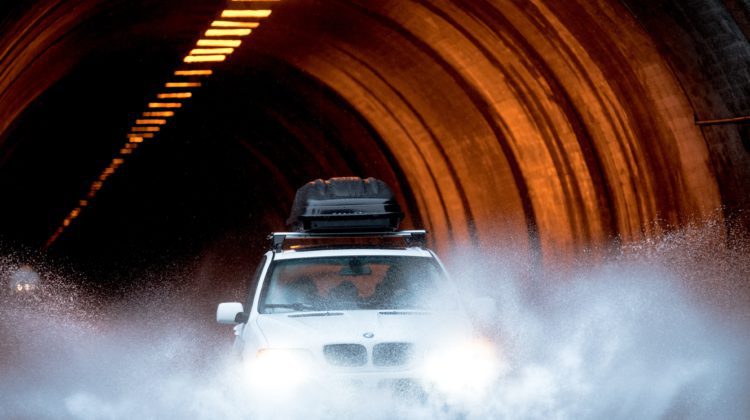 (Photo by Casey Horner on Unsplash)

The BC Government gave an update this afternoon (Tuesday) on the surveying, clearing, and repairs going on across the province to open up the highways:

The BC Government is reminding residents to check DriveBC to keep updated on the road conditions.

“Our maintenance contractors have gathered all the heavy equipment they can, they are ready to clear roads, they are waiting for the signal for when it is safe to do so on many of our highways. We fully recognize how important it is right now in BC to reopen the road connections from the lower mainland to the interior to get supply chains moving again,” said Minister of Transportation Rob Fleming.

The River Forecast Centre said that we’ve seen the worst of the flooding.

“We’ve experienced the flood peaks across the province and we are seeing river levels dropping at this point,” said Dave Campbell with the River Forecast Centre.

Minister of Public Safety Mike Farnworth said today is mostly about assessment, and that a state of emergency could be coming after tomorrow’s meeting.

“I can tell you that a province-wide state of emergency is very much on the table. Tomorrow we have a cabinet meeting and I will be going forward with my colleagues with a full briefing to cabinet.”

He added that this is a climate change issue.

” I have no doubt that these are climate-related events. They are unprecedented in their nature. And as we have been warned and told to expect more of these as our climate changes. Our challenge is to adapt and to meet these disasters.”