More
Facebook
HomeNewsAn arrest has been made in connection with a house fire in...
NewsQuesnel 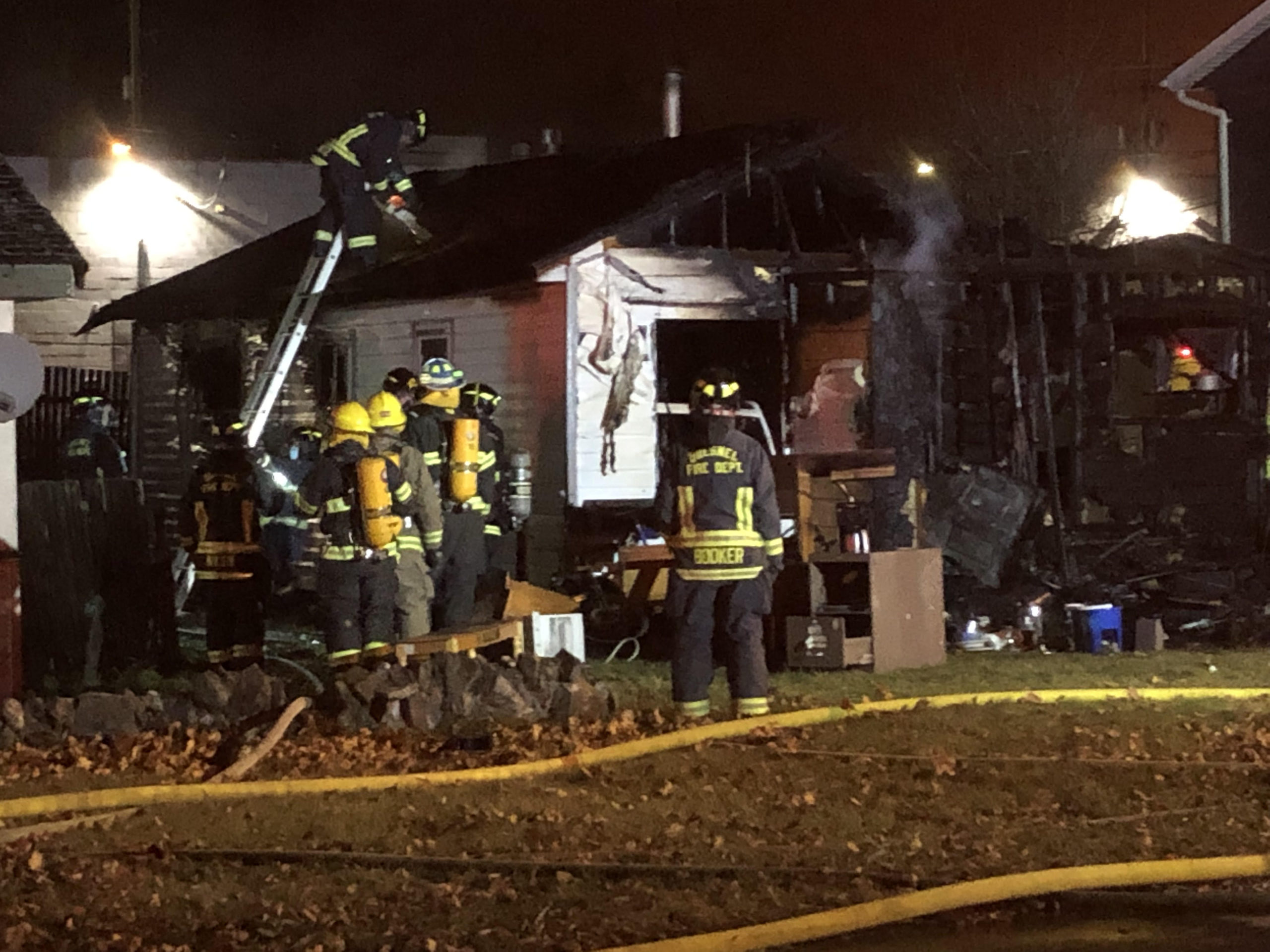 An arrest has been made in connection with a suspicious fire that destroyed a house on Willis Street last night.

“A witness observed a female light a fire on the outside of the building which quickly spread to the residence.  There were no occupants in the residence at the time of the fire.  We currently have one female in custody facing charges of arson.”

Charges have not yet been laid but a report has been forwarded to the crown.

Weseen says the residence was known to police, but the previous tenant had passed away and the owner was in the process of renovating the house.