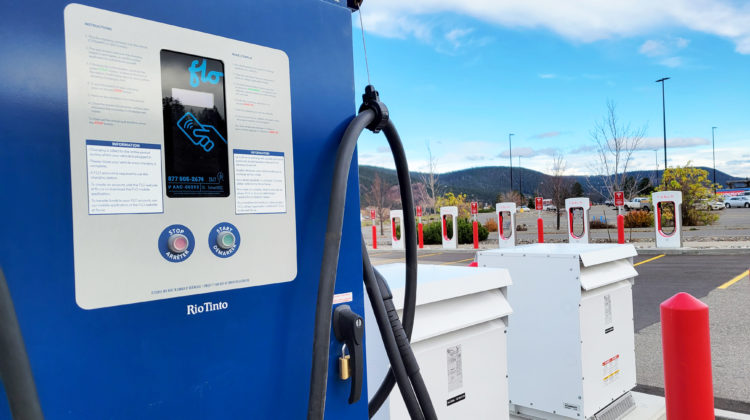 Mayor Walt Cobb said the City is thrilled to be able to further accommodate the growing demand for electric vehicles.

“Well, I think it’s great as we move towards electric vehicles and whatnot, in particular that the fact that the Tesla charger is, like in this case, you can fill up in about 15 minutes.”

According to Tesla, its new Superchargers can increase vehicle driving range by up to 320 kilometers in 15 minutes of charging.

Other communities along the highway 97 corridor are slated to receive charging stations including Quesnel, Prince George, and Cache Creek.

There are currently four other charging stations in Williams Lake located at City Hall on Mart Street, the Super 8 Motel on Broadway Avenue South, the Ramada Inn on Lakeview Crescent, and at Thompson Rivers University.