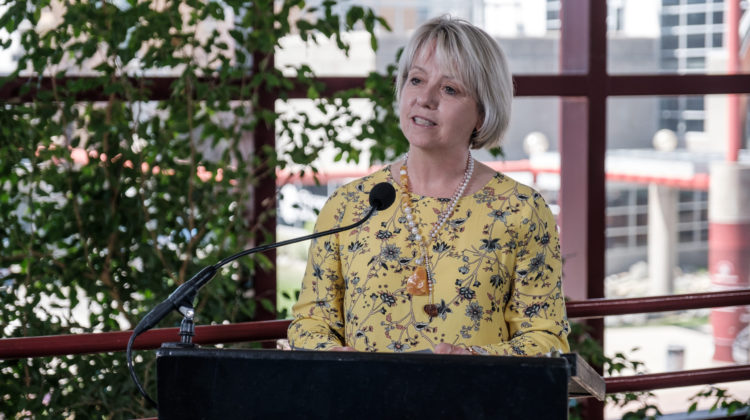 Dr.Bonnie Henry speaking at the Civic Centre (Photo by BC Gov Flickr)

Four of those new deaths were in Northern Health, and six were in Interior Health.

BC Health officials report 1,618 new cases of COVID-19 over a three-day period, 289 in Northern Health, 254 in Interior Health: