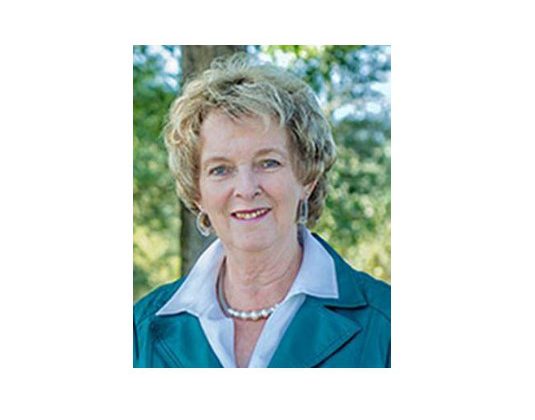 Mary Sjostrom-CRD Director for Area A

The campaign begins on Friday (October 15) and will run through until December 15th.

Mary Sjostrom is the President of the Quesnel Community Foundation.

“Once again our anonymous donor has stepped up to the plate, which we can’t say thank you enough to, and for every dollar that is donated they will match that up to 50 thousand dollars.  The last two or three years we’ve been very successful, we’ve gone beyond that.”

Sjostrom says they made to around 132 thousand dollars last year.

This is also the 20th anniversary for the Foundation.

Sjostrom says they have come a long way since then.

“From a humble start of 150 thousand dollars we’re at about 3.8 million, and the goal with this challenge is lets get to 4 million and over.   I am really pleased that in the 20 years we’ve been able to work so hard with the community and all the residents that we’ve been able to achieve this success.”

Sjostrom reminds people that all of the money raised will stay in the area, as they give our grants and bursaries each year from the money earned from the endowment fund.

She says they have added two bursaries this year.

Sjostrom says there are a few ways that people can donate.

All donations over $25 are eligible for a tax receipt.