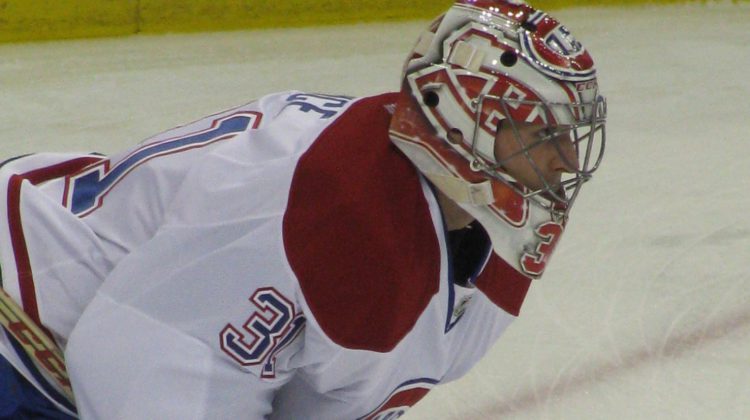 The Cariboo’s own Carey Price will be away from the Montreal Canadiens indefinitely, as he is entering the NHL/NHLPA player assistance program.

In an Instagram post, Angela Price, Carey’s wife says “Carey’s showing up for himself and our family and making the absolute best decision for us.”

Canadiens General Manager Marc Bergevin says he salutes and is glad that Price, as well as Canadiens Forward Johnathon Drouin who took a leave an absence in April for mental health reasons, are doing what they did.

“If there’s other players in the NHL who have different issues, whatever that is, I think the NHL and NHLPA are really looking at the well-being of their players, and I commend them to do that. I think every General Manager is very sensitive to that, and we are here in Montreal. For Joe and Carey and his family, he’s got three kids and his wife, so I think we need to support them, and respect their privacy, and wish him the best.”

Marc Bergevin on the importance of asking for help. pic.twitter.com/STkQ6CJfzP

The NHL and NHLPA say they will have no further comment.