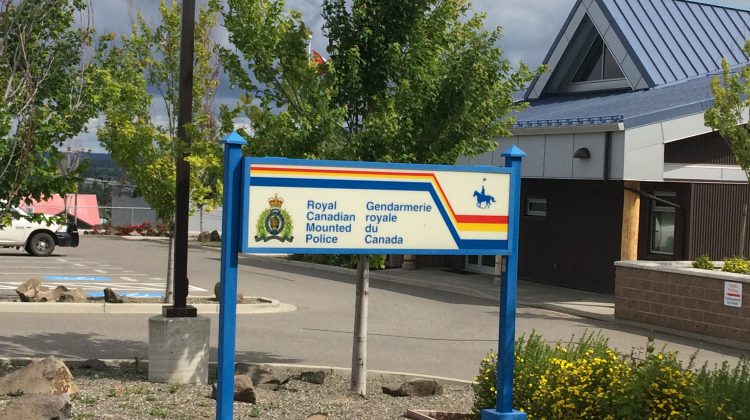 Charges have now been laid in connection with an armed robbery at the Husky Gas Station in 100 Mile House.

With the assistance of local businesses, police say they were able to identify the suspects involved but their vehicle, and that an off duty member noticed the vehicle parked at a local business.

25-year old Keldon Rivard, who had two outstanding warrants for arrest, is now charged with robbery and assault with a weapon as well.

And 26-year old Mahayla Miller is facing one count of robbery.

Both have been remanded in custody pending a court appearance.

Police say a suspect entered the store holding a weapon, and demanded all the cash from the register.

Nothing else was taken and no one was hurt.