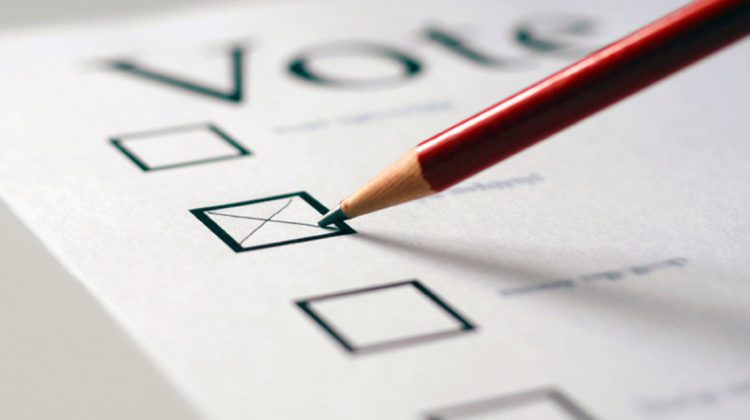 More than 775,000 elementary, middle, and high school students across Canada were given the opportunity to take part in a mock federal election through Student Vote Canada.

According to Student Vote Canada, the Liberals would still form a minority government with just 117 seats, if it were up to Canada’s students. The NDP would form the opposition with 106 seats, followed by the Conservatives in third with 90 seats.

In the Cariboo-Prince George riding, Conservative Todd Doherty was the choice for students, receiving 35.93% of the vote from students in the riding. A total of 2,897 votes were cast by students in 27 schools. in this riding

The results in the Kamloops-Thompson-Cariboo riding were different. If it were up to the ridings’ students, NDP Candidate Bill Sundhu would be representing the riding, he received 32.35% of the vote. 3,669 votes were cast by students in 29 schools in this riding.