Union of BC Municipalities Convention kicks off today 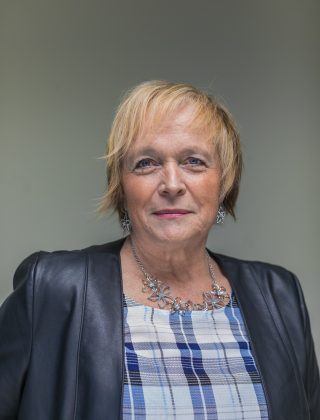 The opening ceremony for this year’s Union of BC Municipalities Convention will take place at 9 a.m.

For the second straight year it is being held virtually due to the COVID-19 pandemic.

“So the convention looks different again this year being that it is all online, but the work remains unchanged.  We will work through all of our resolutions, we’ve got workshops, and we’ll be hearing from leaders and innovators from across the province.  One of the quotes they have is all the learning, none of the buffet line-ups.”

Roodenburg says they tried to create a program that people would like.

“This year’s theme is called “obstacles to opportunities”, and it talks about what has been normal over the past year, year and a half, so we’re looking to try and create a program that local government people want to attend, and we have over 900 people who have registered for the convention.”

Roodenburg says they have 171 resolutions from local governments, including many on the opioid crisis and the crime that can come from it.

She says there are also three special resolutions being brought forward from the UBCM executive.

One is asking that the province to introduce legislative requirements that will strengthen codes of conducts for local governments.

“That has to do with the conduct of elected officials, both individually and collectively.  We’re asking the provincial government to introduce legislative requirements that will consider adopting or updating codes of conduct at least once every new term.”

Roodenburg’s installation as President will take place on Friday morning at 11 and then her first official duty, following an address from the Premier at noon, will be to adjourn the conference.