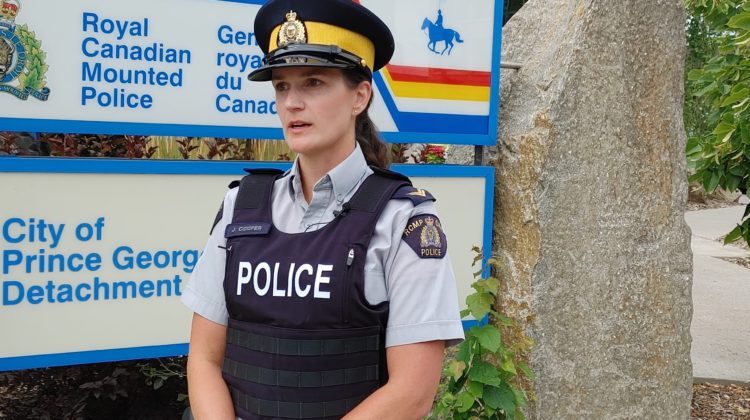 Police made an arrest on Friday (September 10) in relation to a homicide investigation from July of last year.

The BC Prosecution Service approved one count of First Degree Murder.

“This file has remained a priority for our investigators, who have worked tirelessly to get the investigation to this point. We extend our deepest condolences to the family of Jessie Mae Hayward Lines, who have endured immense grief this past year,” states Cpl. Jennifer Cooper, Media Relations Officer for the Prince George RCMP.

Back on July 2nd, 2020, the PG RCMP received a report of a stabbing in front of the Prince George Courthouse.

Police found the 26-year-old victim suffering from a stab wound, and she later passed away in the hospital due to her injuries.