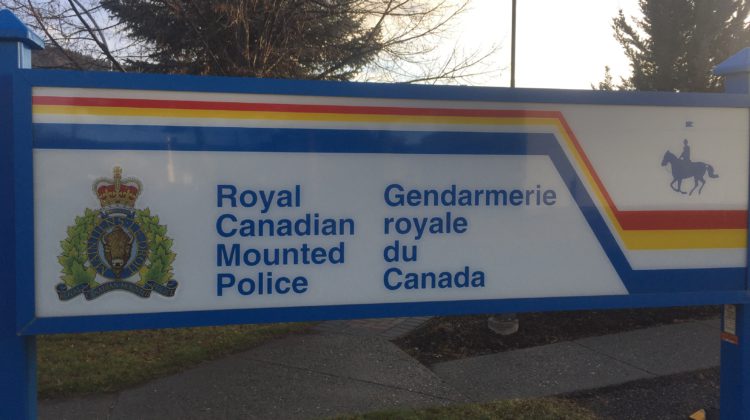 A 32-year-old man remains in hospital in critical condition after being assaulted in Boitanio Park.

North District RCMP Corporal Madonna Saunderson said just after 5 on Saturday afternoon Williams Lake RCMP was called to the park where they found the man suffering from life-threatening injuries.

Saunderson said, “Investigators believe that several men were involved in the assault. A vehicle, believed to be involved was located by police and has been seized pending a forensic investigation.”

Williams Lake RCMP Staff Sargeant Del Byron said in a release “It is believed that there were numerous witnesses to this assault and the police feel they may have information that would further the investigation.”