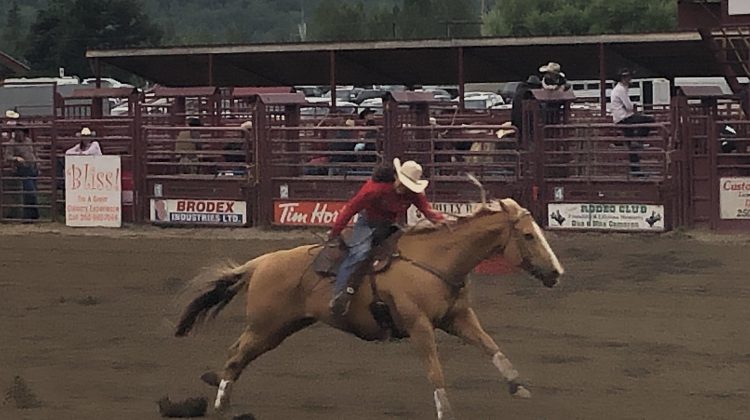 Cariboo cowgirls had another good weekend on the Canadian Pro Rodeo circuit.

She was also third in one of two rodeos that were held in Taber, Albert for another 342 dollars.

Brooke Wills, from Quesnel originally, was the runner-up in the Barrel Racing in the first rodeo in Taber and was third in the second for a total of more than 14-hundred dollars.

And Lane Wills was 6th in the first Taber event for 342 dollars and change.

There are just two weekends left in the season and then the top 12 in each of the major events will qualify for the Canadian Finals.

Right now both White and Brooke Wills, as well as Mariah Mannering from Quesnel, would make it.