Only 2 fires of note left in all of BC 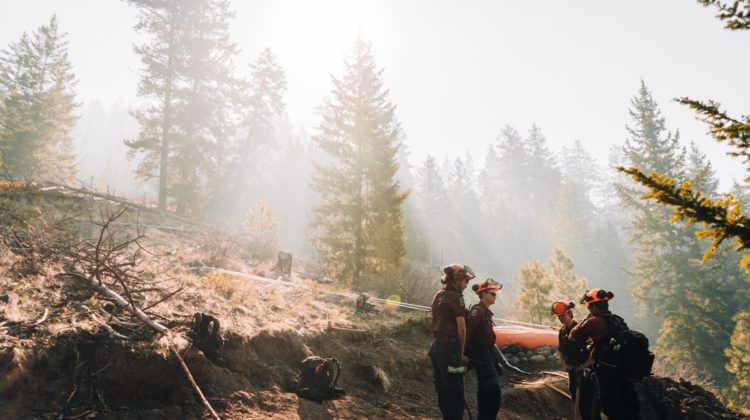 The wildfire season has been a destructive one, with 868,603 hectares burned across BC so far.

But fire crews have been making some headway, resulting in only two fires being considered of note in the province.

Sharon Nickel with the Prince George Fire Centre (PGFC) said the Cutoff Creek wildfire, south of Fraser Lake, is no longer considered a fire of note starting today (Thursday), removing the final fire of note in the area.

“On that one, we still have around 70 personnel on that incident. We’re still seeing those lower activity levels, and crews that are on are still extinguishing hot spots and just making sure the guards are holding,” said Nickel.

She adds that the fire season is not over, however, as there are still fires burning across the province.

“There’s still a lot of fire activity happening, but in terms of those high visibility fires, those wildfires of note, those have certainly decreased.”

Nickel adds that fire crews are helping battle the blazes all across the province, but the Mexican firefighters that have been helping out are finally heading home this weekend.